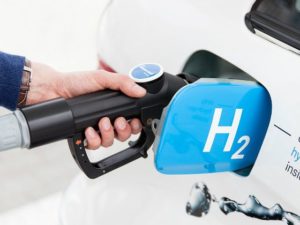 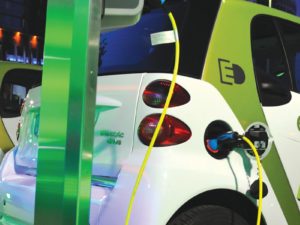 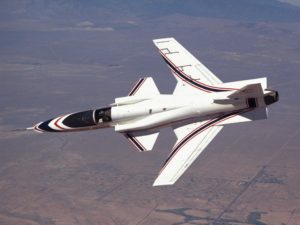 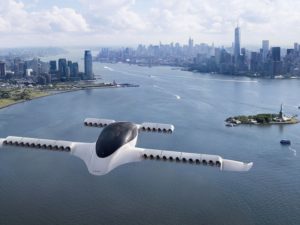 By Dr. Peter Harrop, Chairman at IDTechEx Editor’s Note: This article is part of a series of guest columns on innovative energy technologies and trends. Expect seven-times [...] 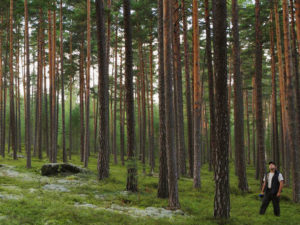 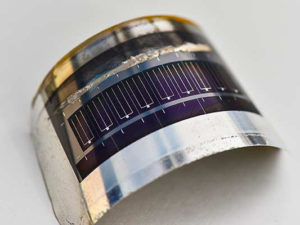 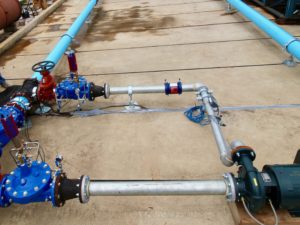 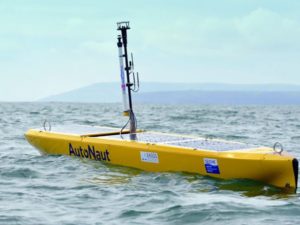 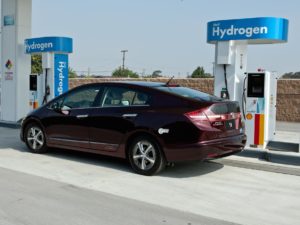 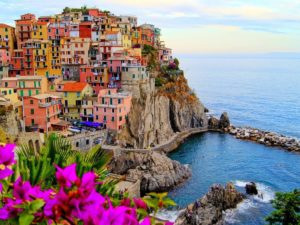