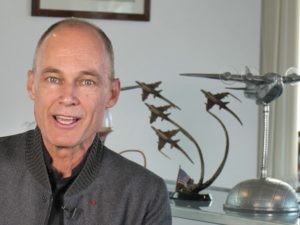 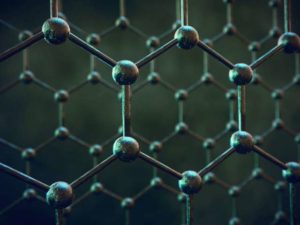 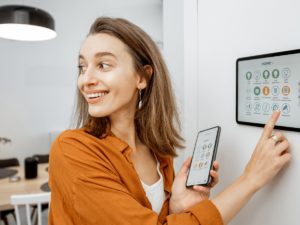 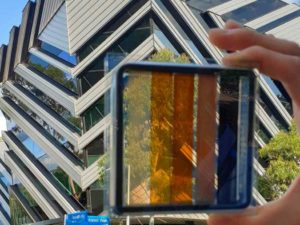 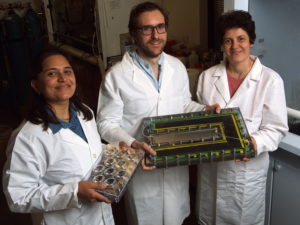 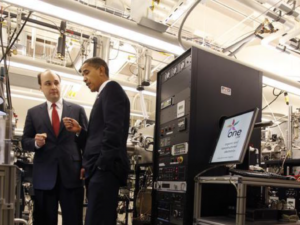 The following is an excerpt of an interview with Vladimir Bulovic, published in the Spring 2019 issue of Energy Futures, the magazine of the MIT Energy Initiative. For the [...]