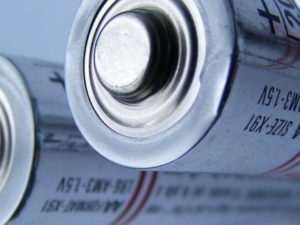 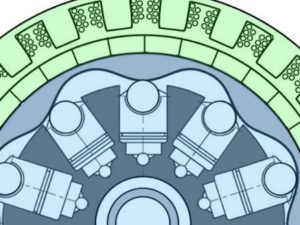 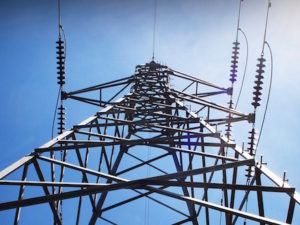 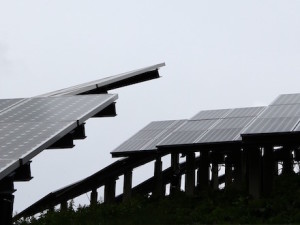 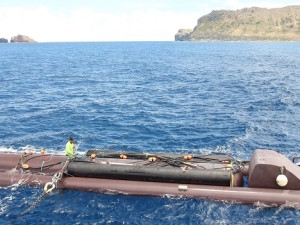 A rising tide of federal funding is accelerating development of technologies for harnessing energy from oceans and rivers. The Energy Department has awarded more than $20 [...] 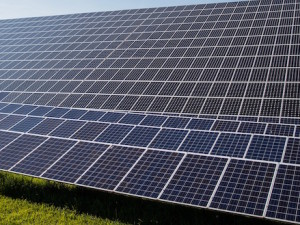 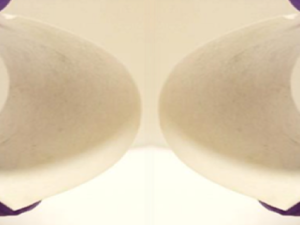 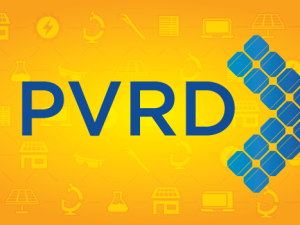 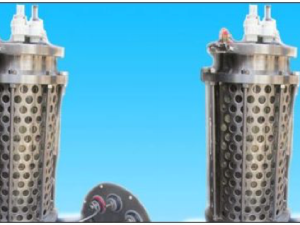 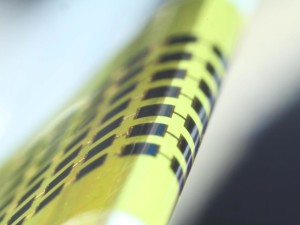