The world’s first hydrogen fuel cell train rolled into the station last Sunday. The Coradia iLint train, built by Alstom in Salzgitter, Germany, is equipped with fuel cells that convert hydrogen and oxygen into electricity, with the only waste product being steam and water. Excess energy is stored in ion lithium batteries on board the train. It is the first of two such trains that will enter commercial service in Lower Saxony, eventually replacing the entire diesel fleet for that rail network. 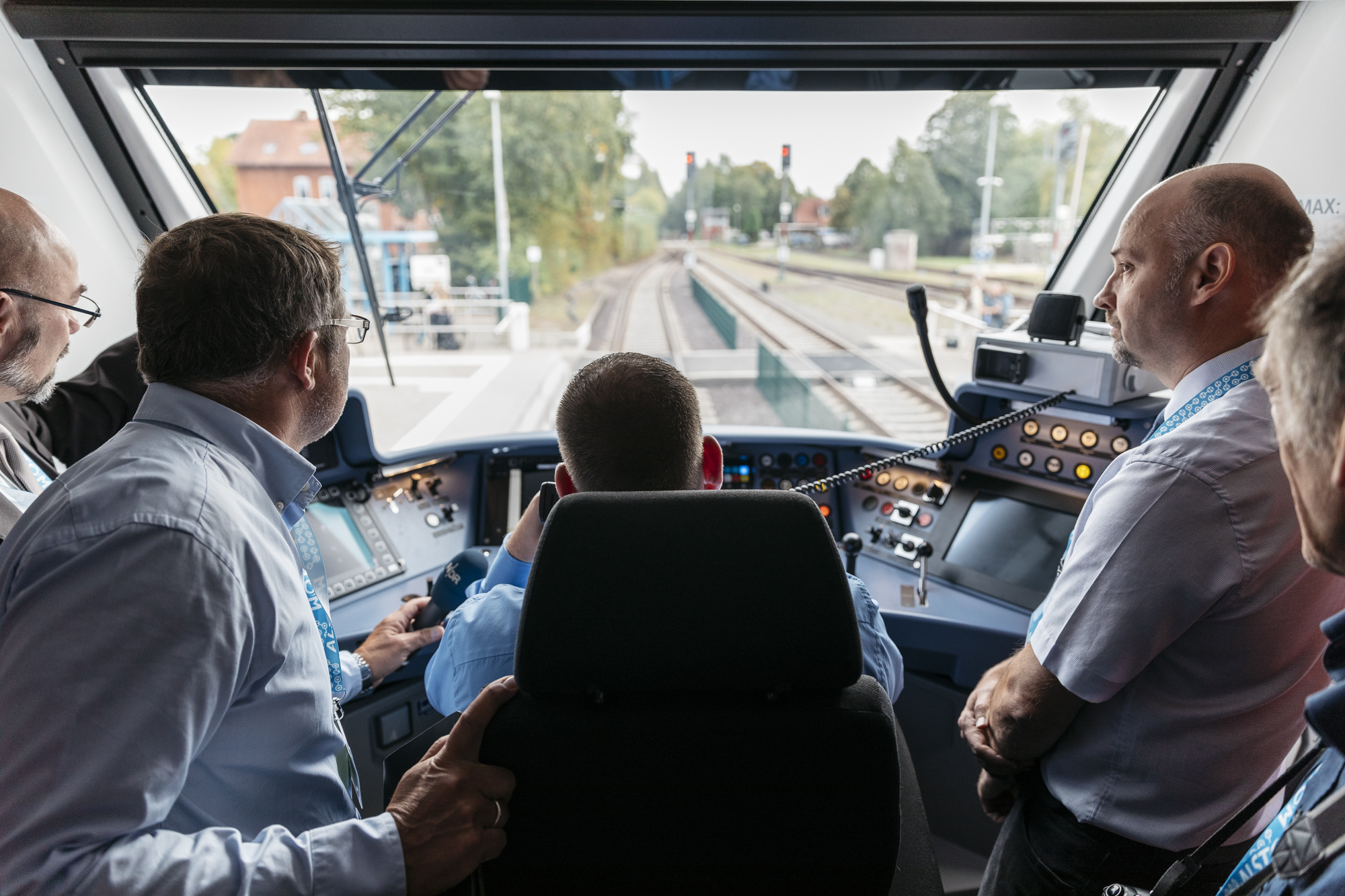 Travellers can look forward to a low-noise, zero-emission journey on a train that can cruise up to 140 km/h. The Coradia iLint trains will be operated on nearly 100km of line running between Cuxhaven, Bremerhaven, Bremervörde and Buxtehude. The new trains will refuel at a mobile hydrogen filling station. The hydrogen gas will be pumped into the trains from a 40-foot-high steel container next to the tracks at Bremervörde station. On one tank, they can run throughout the network the whole day with a total travel range of 1000 km, which is similar to the range of diesel trains. A stationary refueling station on EVB (Eisenbahnen und Verkehrsbetriebe Elbe-Weser) railway premises is scheduled to go into operation in 2021, when Alstom will deliver a further 14 Coradia iLint trains to LNVG (Landesnahverkehrsgesellschaft Niedersachsen).

The federal government has actively supported the development and testing of the new drive technology in Lower Saxony by providing funds from the National Innovation Programme for Hydrogen and Fuel Cell Technology.

With around 2 million rail passengers and around 4 million bus passengers per year, EVB figures among the largest transportation providers in the Elbe-Weser triangle. The traditional company, which boasts a history of more than 100 years and around 550 employees, is looking forward to the “train of the future”.

Alstom is banking on German cities being highly receptive to the idea of reducing air and noise pollution by deploying hydrogen trains. In fact, other countries are also looking into hydrogen trains, according to Alstom, including Britain, the Netherlands, Denmark, Norway, Italy and Canada. In France, the government has already said it wants the first hydrogen train to be on the rails by 2022.

“Sure, buying a hydrogen train is somewhat more expensive than a diesel train, but it is cheaper to run,” Stefan Schrank, the project’s manager at Alstom, told the Guardian newspaper. 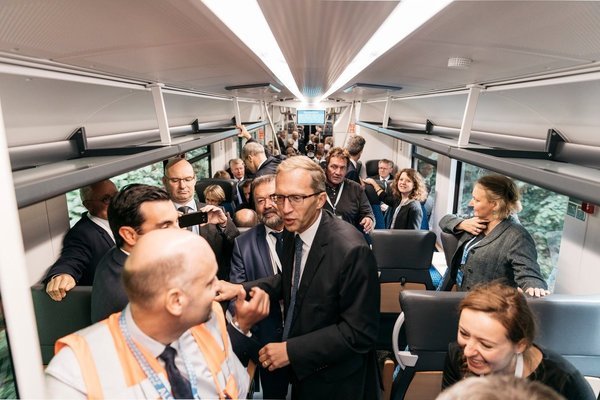