Sometimes the simple solutions can make a big difference.

The ocean provides beautiful shorelines all over the world for wildlife and people alike to share. However, we have all seen trash at these sites — mixed in with waves, lapping at the shore, and stuck in tall beach grasses. Whether you’re on the Pacific or the Atlantic, plastic bottles don’t make swimming appealing. An Australian group has come up with a potential solution called Seabin to strike at this trash epidemic.

Currently harbors and marinas typically rely on “trash boats” sweep the areas scooping up trash with built in nets. The boats and crews are very expensive to run and maintain. “While they do a lot of good, they are not very effective,” says Caterina Amengual, General Director of the Environment for the Balearic islands, Spain. 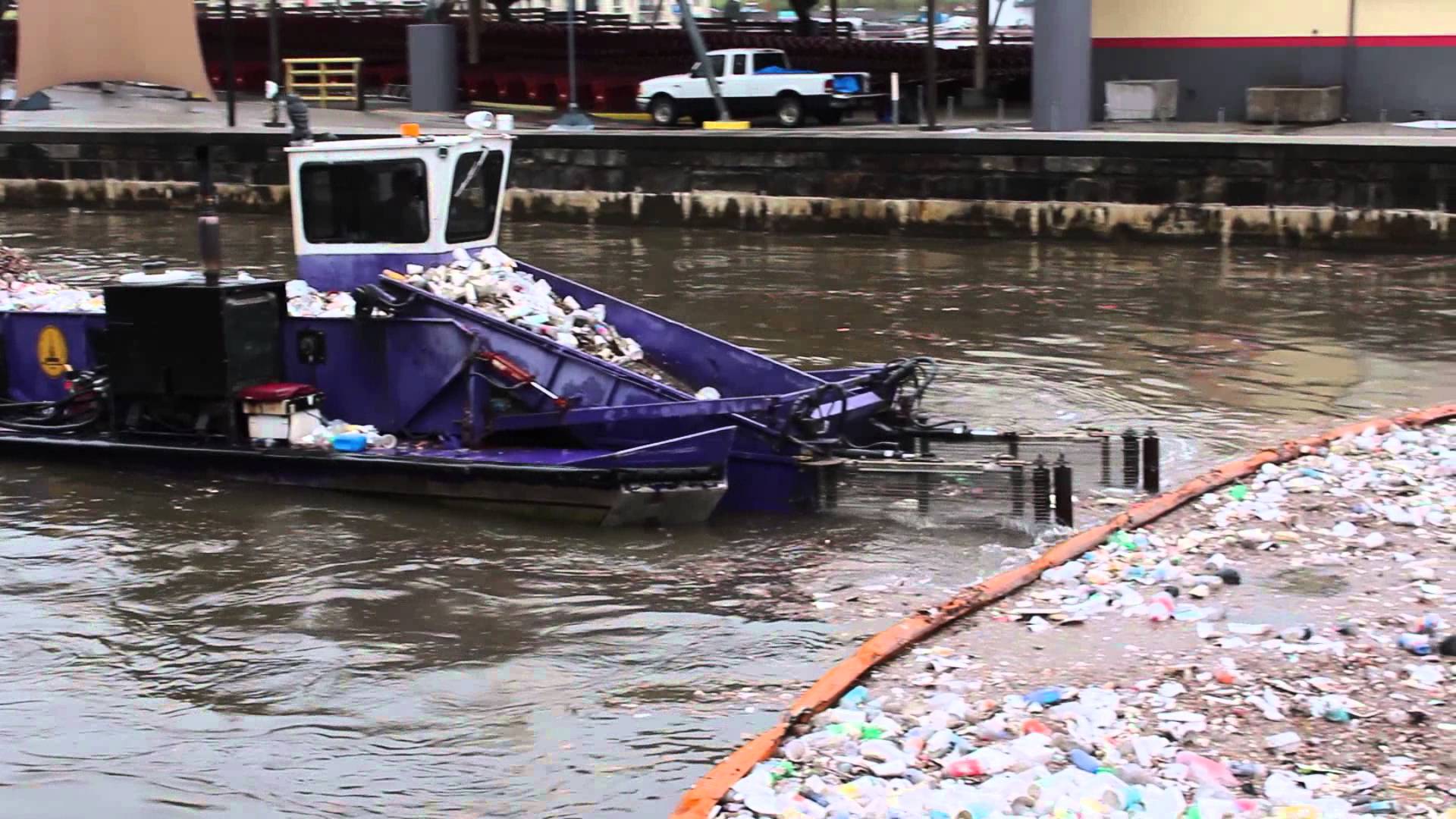 Marina workers also walk around with nets scooping the rubbish out of the corners where it all converges. Eli Dana, General Manager of Newport Shipyard, Rhode Island, says that staff just cannot keep up with the pollution.

This is where Seabin comes in. Seabin is based on a simple concept that could have a positive local impact. These electric floating trash cans can be placed in corners of the marina where trash accumulates. The pump stays on land or the dock, tethered by a hose to the bin. In the marina, the bin sucks water in so that the bin acts as a vortex. It filters physical rubbish through a mesh that collects the debris like a trash bag does. The water is then pumped up the hose towards the pump where it is run through a more solid filter that removes pollutants like oils, fuel and detergents, and is released back into the ocean pollutant-free. 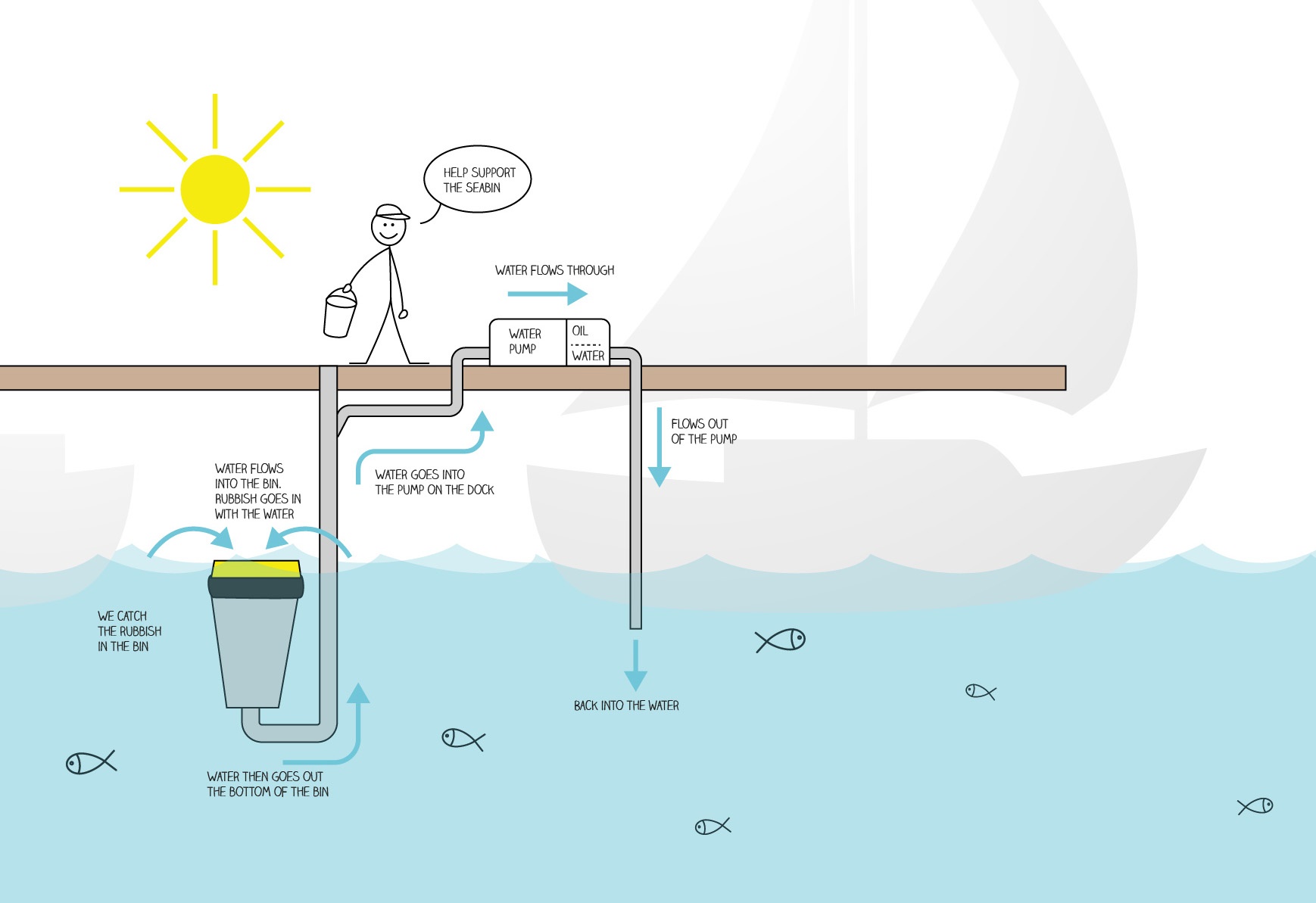 As of now, the latest model, the V5, has a 12-volt pump, but the team previously used a 24-volt pump. The system doesn’t yet have a renewable power source, but with the pump on a dock or dry land, adding solar panels to power it is not a big jump. The cost of running the pump is about 20$ a month.

The Seabin team recently tested the V5 in Montenegro and Helsinki. They are not yet manufacturing them for commercial use, but they are taking pre-orders for an April 17 launch. Their target sites are harbors, ports, marinas, and even yachts. These sites would all allow protection for the Seabin from heavy storms, while also going to the source of a lot of the trash that is thrown in the ocean. Right now, Seabin doesn’t have an independent power system that can be used in an open ocean or river.

The next goal is cost-effective manufacture. As the system is composed of simple components, larger production volumes can help them reduce costs after further fine tuning.